How BOTOX® Has Improved Over the Years 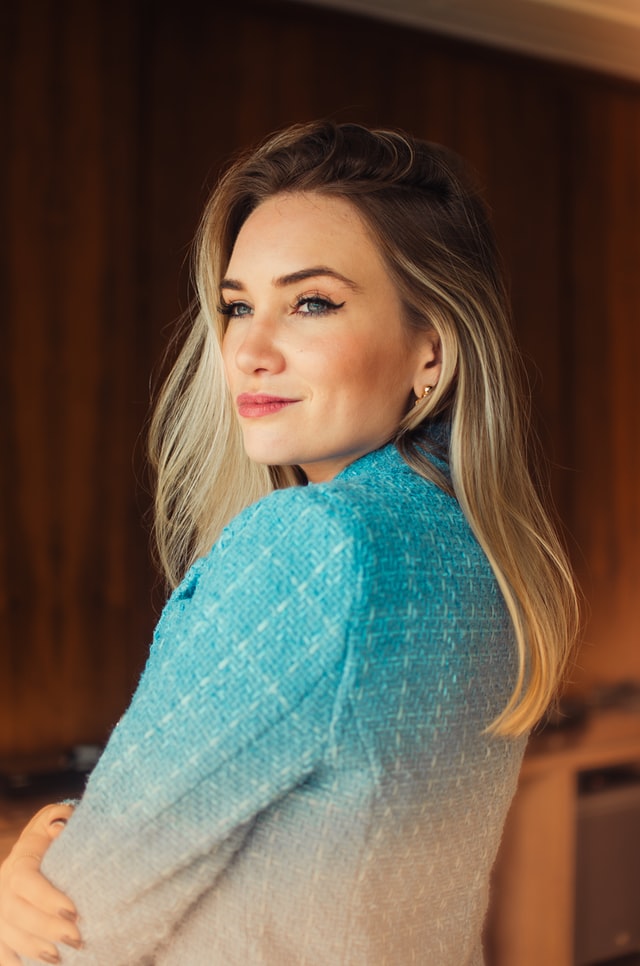 Over the past two decades, BOTOX® has become the most popular cosmetic treatment worldwide. In 2020, 4 million people received injections of this excellent neuromodulator to reduce dynamic wrinkles like forehead wrinkles, crow’s feet, and laugh lines.

Clinically, BOTOX® has established a reputation as a game-changer among minimally invasive treatments. The injectable requires little to no downtime, and full benefits are visible within a week. And culturally, it’s become a norm, with patients of all gender identities seeking the procedure to look their best in crucial moments.

Because BOTOX® has brought benefits to so many people, its timeline is worth exploring. Here are more details on the history of this miraculous treatment that’s brought cosmetic improvement to millions around the globe.

BOTOX® in the Beginning

The origins of using purified botulinum toxin in medicine date back to the 1970s, when ophthalmologist Dr. Alan Scott used the product to treat his patients with crossed eyes and eyelid twitches. He then formed a company around his discovery, called Oculinum Inc. In 1989, the FDA approved the neurotoxin to treat involuntary muscle movements.

Around the same time, ophthalmologist Dr. Jean Carruthers began working with Scott and noticed an effect outside their field. Patients treated with the neurotoxin reported a difference in the wrinkles around their eyes, which sparked a eureka moment for Carruthers and her spouse, a cosmetic dermatologist. Soon, the Carruthers began organizing clinical trials to examine this phenomenon further. The Carruthers’ pioneering research found the majority of patients saw their frown lines improve after BOTOX® injections.

In 1992, Allergan licensed Oculinum from Scott and changed the name to BOTOX®. With continued trials of its wrinkle-smoothing outcomes, the injectable received FDA approval for cosmetic use under BOTOX® Cosmetic on April 15, 2002.

The Rise of BOTOX®

In the early 2000s, BOTOX® was more exclusive than it is today. While many were discreet about their BOTOX® treatments at the turn of the century, some were much more vocal about the product’s benefits.

Personalities admitted to having BOTOX® on talk shows and had the procedure done in front of live studio audiences. Joan Rivers dubbed BOTOX® a “miracle in a needle” in a 2008 book. Sales rose, and since 2002, American physicians and dermatologists have sold over 100 million vials.

As BOTOX® celebrates its 20th anniversary, there are many elements of the innovative treatment to reflect on. From a historical point, it is the first and only FDA-approved product for treating forehead lines, frown lines, and crow’s feet in adult men and women.

BOTOX® treatments have become a confidence-boosting tool for many on a more personal level. For Gen Xers and millennials, BOTOX® isn’t about vanity – it’s a treatment they’ve come of age knowing about and wanting for themselves.

For facial rejuvenation with BOTOX®® in New Haven and Madison, contact Aria DermSpa at (203) 421-6674 to schedule your personal consultation.