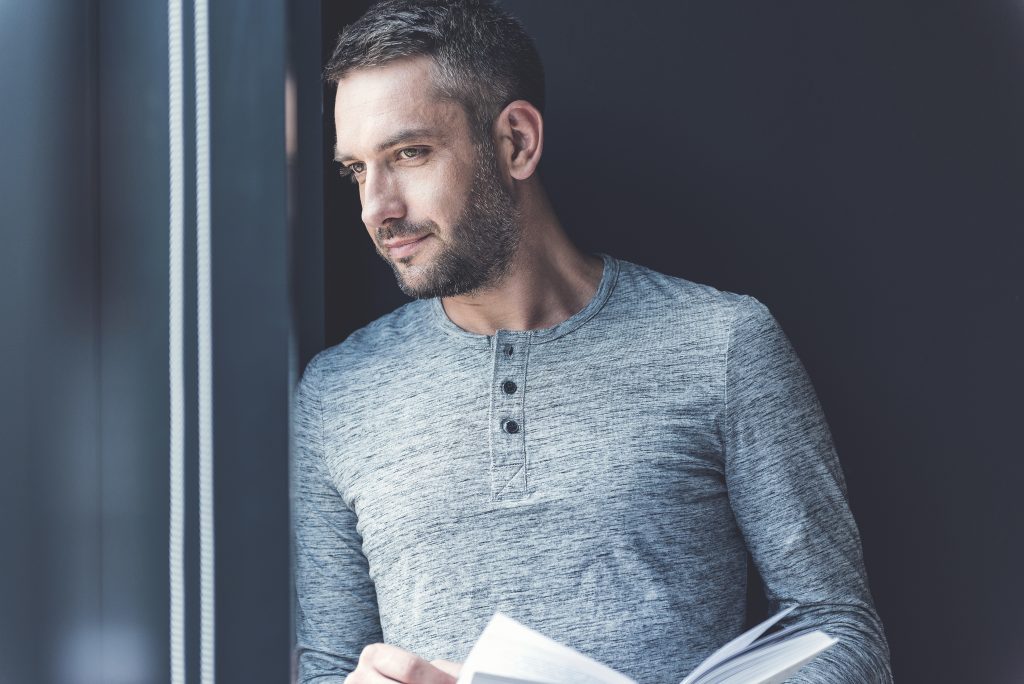 What goes around comes around—at least, that’s what happened to a certain 40-something New Yorker who noticed his wife had something of a “resting bitch face.” You know the look. It’s when a woman is without emotion, yet looks as if she’s about to bite your head off (think Scarlett O’Hara). After his wife resorted to cosmetic medicine to eliminate her permanent scowl, it dawned on him: He too was not without facial flaws. Yes, he expressed what he soon labeled a “resting bro face” (think Kanye West).

To avoid looking so grumpy next to his newly beaming wife, who found relief with what aesthetics calls a liquid facelift, he decided to address the sagging around his mouth and his furrowed brow that made him look like he was always planning to start a fight.

Although medical spas have been primarily a sanctuary for cosmetic help for women, we are seeing a trend of husbands come in wanting to keep up with the aesthetic improvements of their wives. Statistically, women are more likely to get cosmetic enhancements than men, but men are trending up. What used to be only 2 to 3% of male clientele nationally is now up to 15 to 20%. The big reason, as we see it, is many husbands see the value of cosmetic treatments for their wives and don’t want to get left behind.

Fillers and BOTOX® for Men

As with women, men’s faces begin to lose elastin and collagen with age. This loss contributes to sagging facial features, causing the formation of lines, wrinkles, and folds. A liquid facelift employs injections of facial fillers and neuromodulators to combat these signs of aging and restore a youthful, fresh appearance.

Men lose facial volume as underlying fat diminishes or moves. As specific areas deflate, it can make a face look hollow, especially in the cheeks, under the eyes, and in the jaw area. These issues can also cause wrinkles to form, especially where any dimples occur.

A liquid facelift can bring relief to men by employing an array of treatments including the neuromodulators BOTOX®®, Dysport, and Xeomin®®, and dermal fillers, Juvéderm®®, Restylane®®, and Sculptra®®.

Think Facelift with No Incision

A liquid facelift offers men the benefits of a surgical facelift without having to go under the knife and experience the downtime and recovery of surgery. It can restore lost volume, diminish wrinkles and lines, and make the jawline more defined. It can also lift sagging brows and redefines the cheekbones.

Men in good shape who have minimal skin laxity and little body fat, who look older than they want to appear are excellent candidates for a liquid facelift. They want to look great at all times, without that permanent scowl or tired expression. A liquid facelift is also for any man who is too busy to deal with surgery and its associated downtime.

How Does a Man Get Started?

To find that handsome, chiseled face behind the frown, it’s simple. Call Aria Dermspa in Madison, CT, or schedule a consultation today.